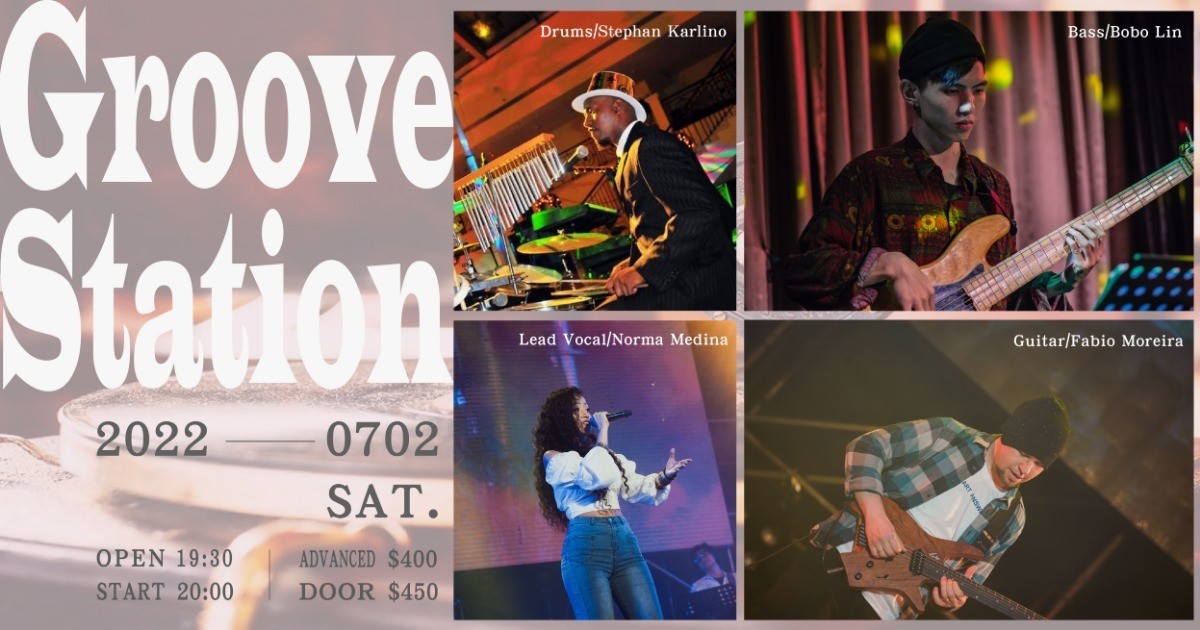 Norma & Fabio have a vast experience in the music industry having learnt, played, performed, taught and touring for many years around the world. The first time the pair visited Taiwan was in 2013 until 2015 invited by a Taiwanese recording company. And their second visit was in 2018 where Fabio released his first Instrumental Album ‘FISON’, currently working on a second Album called‘My Roots’ Latin fusion tunes with Norma as songwriter,  They decided to settle indefinitely in the Island they call their second home.